What is known about Branded Surveys job?

Branded Surveys job is an awesome way to earn some online money just by voicing your opinions. Using the results from the surveys they...

What are Branded Surveys?

In 2012, a team of entrepreneurs in San Diego founded Branded Surveys. It is currently led by Matt Gaffney who is also a co-founder of the company. Branded Surveys has a widespread community of members across the globe. The company conducts surveys to capture the opinions and behaviors of its members and consumers on the platform. Using the results from the surveys, the company generates a 360 view of the customer, the results of which are used to influence decision-making for many businesses. Working a Branded Surveys job provides you with multiple ways to earn passive income.

What is Branded Surveys Job?

A Branded Surveys job is an awesome way to earn some money online by simply voicing your opinions. Market research companies are always searching for people to gather consumer data from as that is the key input for surveys. Usually, big companies have survey takers all across the world and they rely on the opinions of these survey takers in implementing a lot of important business decisions.

A survey might take about 10 minutes for you to complete, and the more surveys you complete daily, the more points you will obtain. You can then go ahead to redeem your earned point for cash, gift cards, and other valuable items.

How to start making money with Branded Surveys jobs 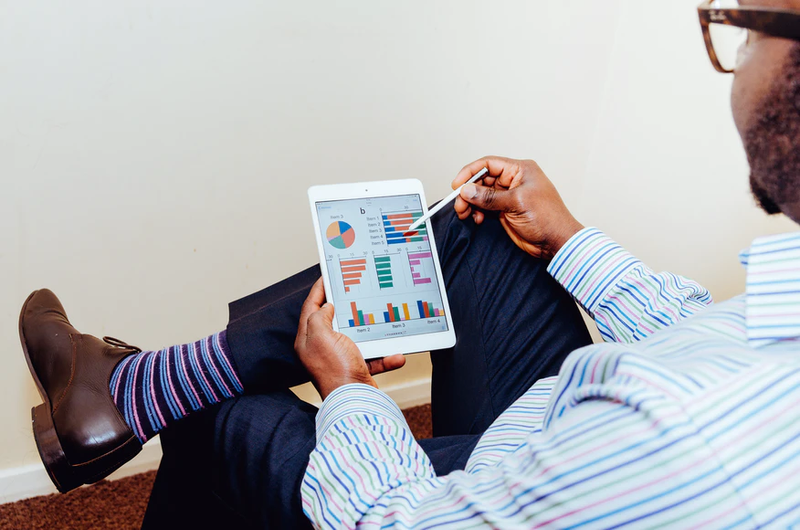 The first step to taking online surveys for cash with Branded Surveys is to create your profile. During the signup process, you will be asked a few questions about your life. The more details you provide on your profile, the more surveys the platform can potentially match you with. There are several different profile surveys you can fill out that cover a wide variety of subjects, including employment, travel, leisure, and much more.

Pros of the Branded Surveys Job

Cons of the Branded Surveys Jobs

In conclusion, Branded Surveys is a legitimate online and mobile surveys job website that you can fully trust. The company maintains consistent interactions with its members through different platforms like Facebook and Instagram so that they are continuously guaranteed their authenticity.

However, the one thing you might need to note is that Branded Survey members from various countries might receive a different number of surveys to fill because different companies have different survey demographic preferences. So if you fall within a certain demographic, then you will be given a survey.

To find similar jobs like Branded Surveys or jobs in another area sign up on our academy.

Check our YouTube channel to see what current sports data journalists are saying about this job.

The data jobs and careers marketplace, helping people to optimize their income and skills.